Questions at the intersection of faith and science 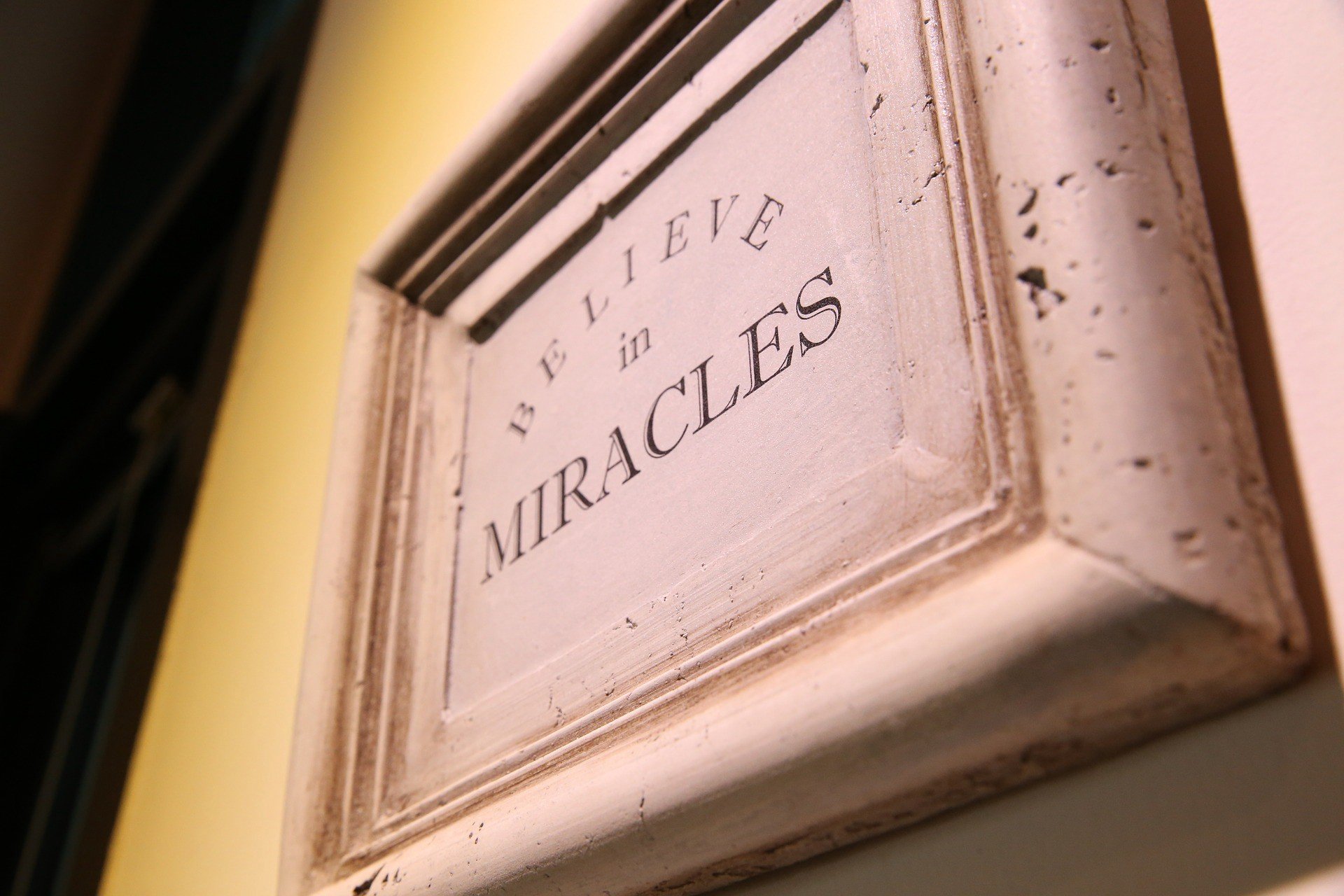 The title isn’t just clickbait, just so you know. I’m totally serious. And if you’ll just hear me out, I’m fully prepared to explain myself.

But curiosity was as far as it got. It wasn’t life or death.

Not until medical school, that is.

I clearly remember the woman. I was in my fourth year and she was in late-stage breast cancer. And even if you knew nothing about cancer, the putrid odour of it filling the ward was knowledge enough. The really tragic thing, though, was the story behind her condition: she had been diagnosed with the cancer in a much earlier stage, but had declined surgery. Her reason? She’d trusted that God would heal her.

That was a year previously. She had been pregnant then, and while she was running the gamut of churches for her healing, the pregnancy had, unknown to her, been feeding the cancer and accelerating its growth. In the end, facing harsh and foul-smelling reality, she had returned to seek medical help.

Except the surgery that would have been enough at the early stage when she came was now nowhere near enough. She would now require the more aggressive options of chemo or radiotherapy, and even then her chances were slim. Having put off coming as long as possible, she had come too late.

She didn’t make it, in case you were wondering.

And I remember, even then, the consultant surgeon launching into a rant about unscrupulous “men of God” whose promises of healing sent people to their doom.

What does a person of faith say in such a moment?

I said nothing, but something changed in me. I no longer merely wanted to understand how to reconcile what I had come to believe was a false dichotomy between faith and science. I needed to know.

Over the next decade or so, I came slowly to the following conclusion about the Biblical portrayal of God’s relationship to the natural world…

God, having made nature, not only loves it, but even prefers it.

I understand if that sounds absurd, so like I said, I’ll explain myself.

But a couple caveats before I proceed. First, if you’re wondering why I’m focusing on Christianity, it’s because that’s the religion I practice, just as I’m focusing on healthcare because that’s the specific branch of science in which I can claim expertise. Second, while you don’t have to be Christian, or even religious at all, to find this worth your while, you at least have to be interested in this question.

In the end, whether you are Christian or not, religious or not, all I ask is that you consider everything I say in light of one criterion and one criterion alone: internal consistency. That is, whether or not you personally agree with the Bible, do my conclusions logically follow from what it actually says?

I came to this conclusion through a series of steps.

1. What many call “faith” is really often overcompensated fear.

This was my first lesson, from the woman with breast cancer. When she opened up, it was pretty clear that she’d had fled surgery for fear of dying on the table (never mind the hundreds and thousands of uneventful unreported surgeries that happen everyday). But unfortunately, rather than face the fear, she told herself she was having faith, added by God knows which “men of God.”

That got me thinking about what did it mean to have faith in God, anyway? And not just theoretically, but in light of these very real issues? And one of the things I concluded was that real faith doesn’t deny what is happening. Even Abraham, the father of faith was said, to described to “not weaken in faith when he considered his own body, which was as good as dead (since he was about a hundred years old), or when he considered the barrenness of Sarah’s womb.” Abraham’s faith did not require him to deny the state of things.

Then I made discovery number 2…

2. God (as described in the Bible) REALLY likes nature

This was not something I was explicitly taught in Sunday school, but the more I considered the matter, the more I found reason to believe the God of the Bible likes the physical world. Here’s a few.

And then, I started to notice something else…

3. Supernatural means tend to be withheld or downplayed in favour of natural ones

4. A lot of miracles occur in otherwise hopeless situations with no (at the time) natural solution

A lot. I didn’t say every. But, without actually counting every single one, I can say with some confidence that the majority of recorded biblical miracles occurred to help people in dire situations, with no known solutions at the time (or even since). Do this one yourself: think of practically any 10 (besides the water to wine one), and check how many weren’t for people in desperate circumstances.

Don’t get me wrong: I’m not saying this is the only time miracles happen (after all the Cana wedding wasn’t exactly desperate) — God is free to do them when he likes. I’m saying, based on the biblical record, there does seem to be a recurring pattern to them: again and again, broken as nature is, God isn’t shown to tend to override it Hogwarts-style, just because he can. He does it most often when things are dire, and even then not necessarily every time. (Remember the “others” of Hebrews 11:36?)

So what does all this mean?

Well, here’s what I think.

And this last point not perhaps be why the supernatural is not as commonplace as we would like it to be? After all… 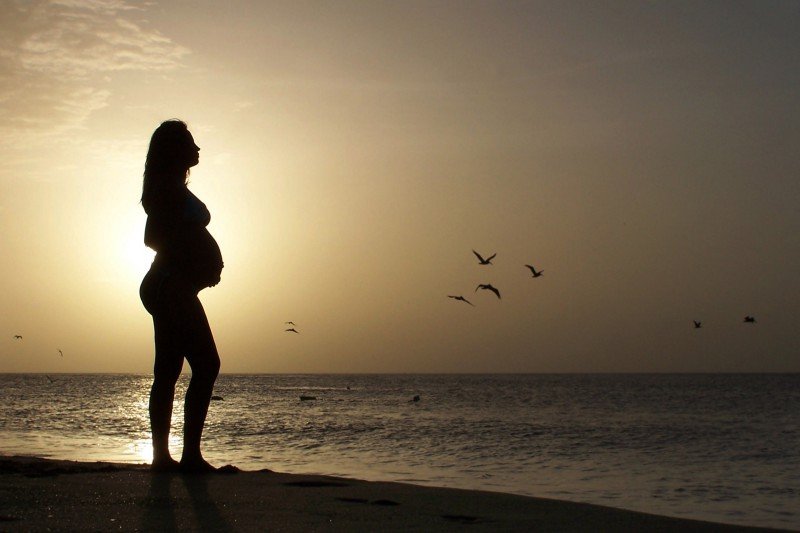 We’re capable of getting tired even of miracles. We already do it every day.

If you enjoyed this, you’ll enjoy this post as well (and yes, I mention the woman here too).